The temple of Manjunatheshwara on the hills of Kadri is a very beautiful and popular temple in Mangalore. It is said to be built during the 10th or 11th century. The idol of Lord Manjunathaswamy of the temple is called as oldest of the South Indian temples. The temple includes *‘9’ holy water ponds, *Gomukatheerta & *Hanuman statue and hill.

The chapel is famous for the paintings by Italian Jesuit painter Antonio Moscheni & an architectural wonder with a beautiful ceiling, fresco and oil paintings.St. Aloysius Museum consists of collection of cultural regional artifacts.

The temple is dedicated to Gokarnanatha, a form of Lord Shiva. The temple has Gopuram (tower like structure) decorated with murals of various gods and goddesses. Murals depict scenes from Hindu epics and legends.

The Tree Park is a 15 hectare area which includes tree species found in Western Ghats. It also includes trees/plants which are of herbal and medical nature.

Tannirbhavi beach located in Mangalore is a scenic tourist delight. One of the popular beaches in Mangalore city, the beach is a serene getaway in Karnataka. Visitors can enjoy the bliss of nature. The calm waters of the river and waves of the sea merge together at the beach to create the breathtaking sight.

The Guthu House is the traditional manor house of the coastal landlords. The construction materials used primarily comprise of Hard Wood, Laterite and Clay. The woodwork comprising ceiling, doors/windows and intricately carved pillars are a tribute to the skill of the carpenters.

A significant Biological Park is established in Pilikula Nisarga Dhama has major focus on the wildlife species of Western Ghats. It has captive breeding centres for tigers and snakes.

It has a wide range of trees, some of them which can be grown only in the western ghats.

The monolith Statue of Bhagavan Shri. Bahubali Swami situated on a hill top at Karkala Town, Udupi District, Karnataka State is installed in the year 1432. This statue is 41.5 feet tall from the ground level.

It has four symmetrical faces and is thus called Chaturmukha (four faces). This basadi is completely made of carved granite rocks.

This Jain temple is noted because of the remarkable 1000 pillars that are an integral part of the temple.

The park is home to 118 species of butterflies, where some are endemic to the Western Ghats. The colorful creatures are not caged in aviaries or enclosures. They just roam around the park, fluttering their vibrant wings.

This is one of the most beautiful island beaches of Karnataka and also known for their distinctive geological formation of columnar basaltic lava with pillar-shaped rocks.

It is a great place to just spend time lazing on the beach. The beach is very scenic with fallen trees and white sand giving the photographer some beautiful pictures to take back home. 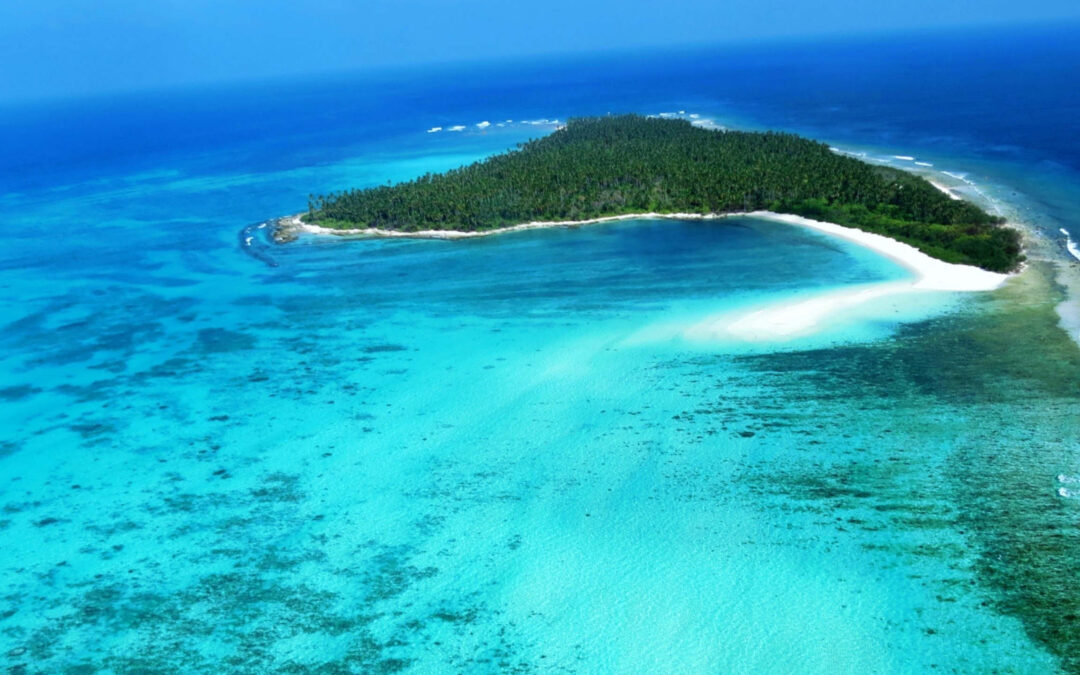